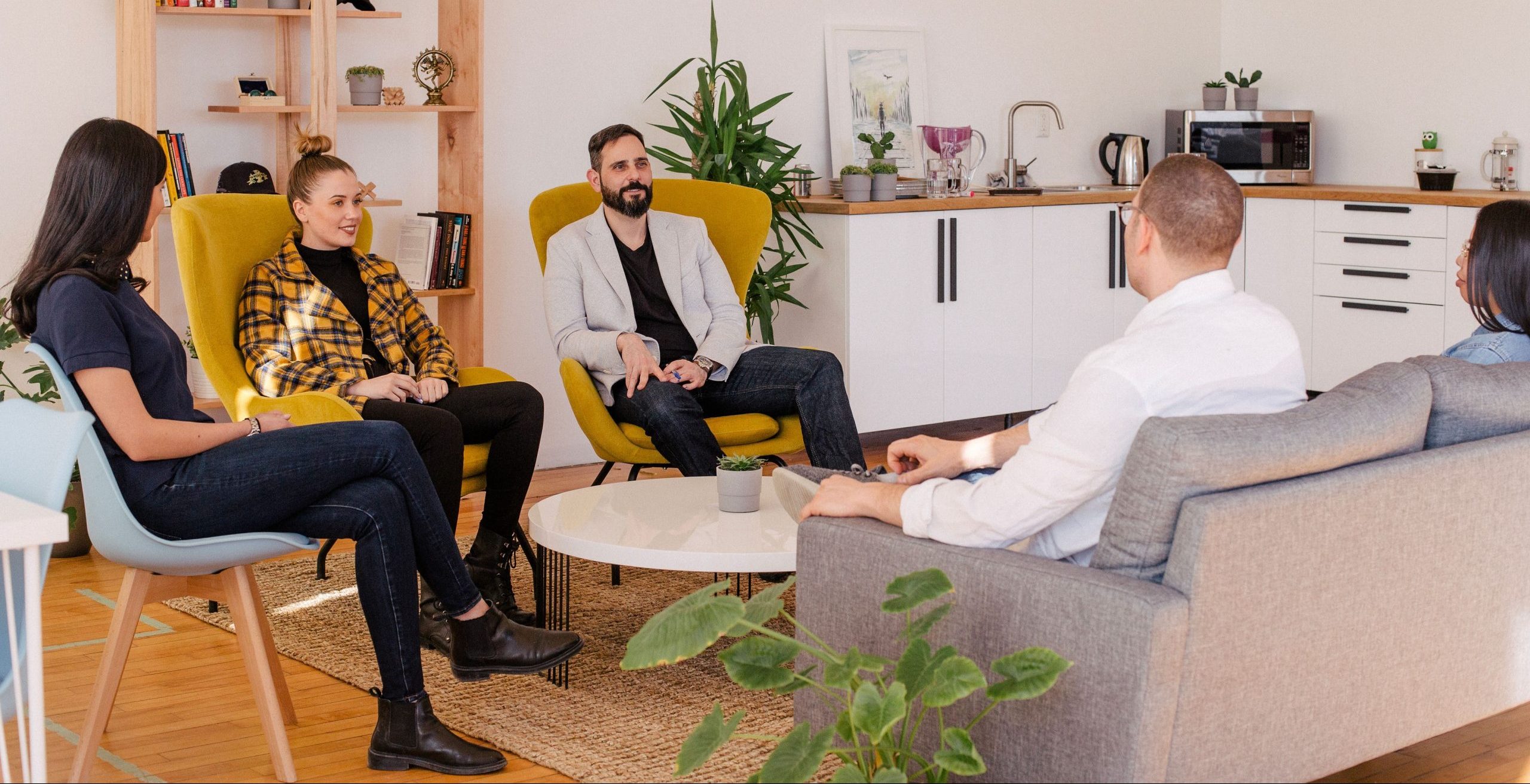 Should the Team Interview the New Boss?

It happens: You’ve got a team, you’ve got a clear vision for the future of the department, but now you’re looking for a new leader. When it comes to hiring a replacement boss, should the entire team be involved in the decision?

Though there are mixed opinions on this, the short answer to this question is ‘no.’ Although it would give your team warm fuzzies to participate in the hiring process, it is not the best decision for your company’s culture or future development. Continue reading to learn more about why the team shouldn’t be involved, how to explain that this is the best option, and what to do instead.

Why shouldn’t the team make the decision?

Some of the best teams are made up of various personalities – each having a clear role that will lead to overall success. With teams like this, everyone will end up having a favorite candidate for the position, and naturally, someone will be upset if their favorite isn’t chosen for the job. The future boss needs to complement the team as a whole, not necessarily match individual personalities.

How do I explain this plan to the team?

Now that you know why it’s important to leave the team out of this decision, you’ve got to have a way to explain that this plan is the right one. Before you get started with the hiring process, be sure to set boundaries and expectations to let the team know that you know what you’re looking for in a leader and that you will make the best decision for the team and the company as a whole.

Consider explaining that leadership may be looking for a particular quality in the team’s future leader, and those qualities might not align with every team member’s wishes. For example, there may be a trait that employees loved about their former boss that you’re trying to avoid for the future of this role. Imagine if the person formerly in this role rarely held their team accountable and was too relaxed on deadlines. If you’re looking for someone who will step up to the plate and help the team stay on top of deadlines, your team may not choose the candidate who is dedicated to running a tight ship even though it will be better for everyone in the long run!

Assure employees that the executive team is composed of thought-leaders and this process will be a thorough and rigorous one to ensure their new leader is right for the mission, the company, and the team.

A decision has been made. Now what?

Before the new boss’ first day, consider having a “courtesy coffee” or “courtesy lunch” so that the team has a chance to mesh outside the walls of the office. Not only is this good for the new boss, but it’s great for the team. This adds an extension to the onboarding process that allows the team to feel included, and on the first day, the new boss will recognize people and feel less like “the new kid” and more like a part of the team.

Bringing the entire team in on such an important decision can only do one thing for your company: damage the culture. Ensure the team stays focused and on-track with their day-to-day while on the hunt for a new leader.

Consider the onboarding of a new boss to be a christening rather than a decision that a team has a say in. By doing this, you are supporting multiple facets of the business: keep the business running smoothly, supporting the new leader’s transition, and setting a precedent for thought-leadership within the company culture.

BACK TO WRITING SAMPLES

WE NEED TO TALK.